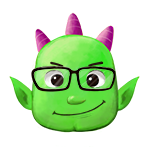 If you would like to have your web site use a social identity provider rather than creating or maintaining your own identity store you’ve got options. 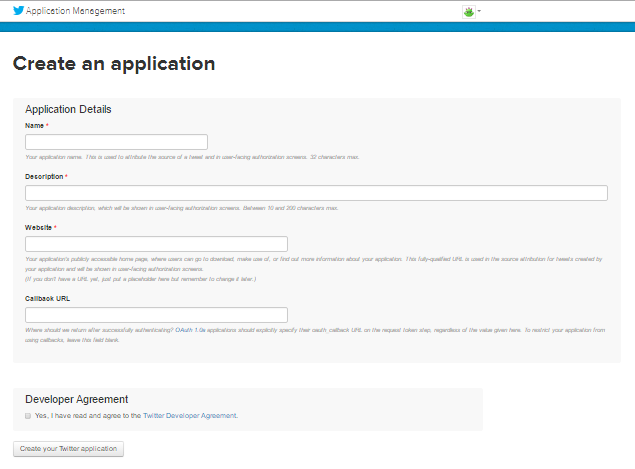 AppVeyor is a great continuous build/delivery service which is hosted in the cloud. You can think of it as a hosted alternative to TeamCity or Visual Studio Online. One of the best things is that it is free for open source projects. This makes it a popular choice for something like GenFu, our test data generation tool.

There are a couple of ways to set up AppVeyor for building a project like GenFu. You can put in place an AppVeyor.yml file which gives instructions about which steps to run to generate a build. Alternately you can put in place a powershell script to do the building. I opted for the latter because it is more portable to other build tools should it be necessary.

The first thing to do is to set up an AppVeyor account and hook it up to your source control. I signed in with github credentials so it was easy to locate the GenFu project which is, of course, hosted on github.

In the build tab I put in just a call to a powershell script. Supporting Options and Arguments in Your dnx Commands

Grab yourself your copy of Visual Studio 2015 and buckle up! Today we’re going to create our own dnx command with support for options and arguments.